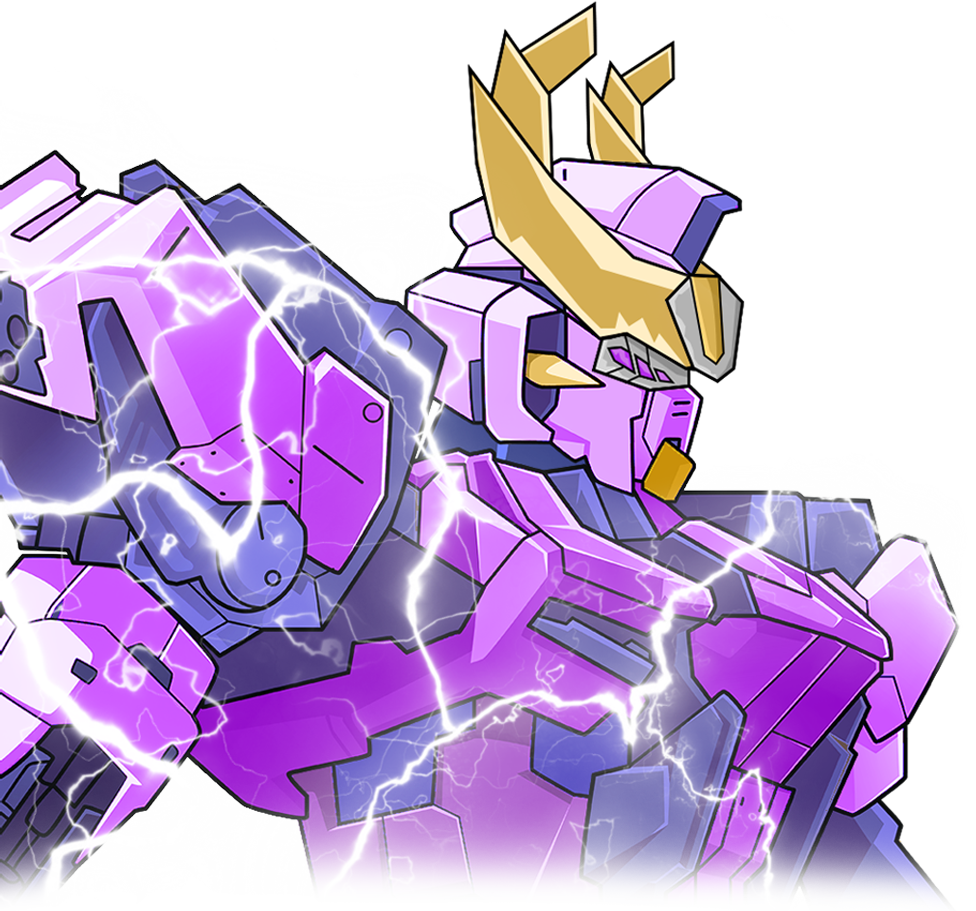 Minting is finished! All Kogake Carbon Mechs are already minted!

Congrats! You are on whitelist! You can mint up to X Mechs!

A BRIDGE BETWEEN NFTS 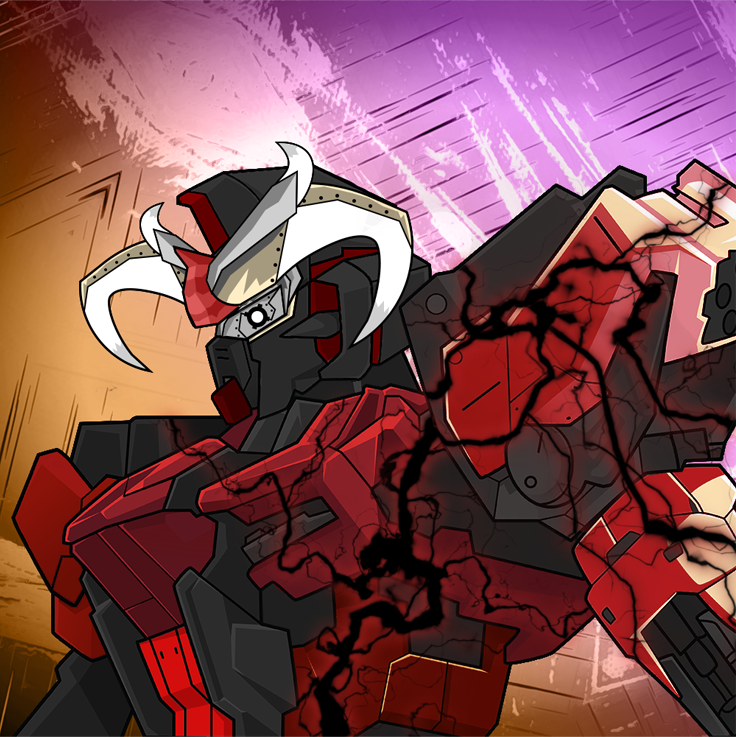 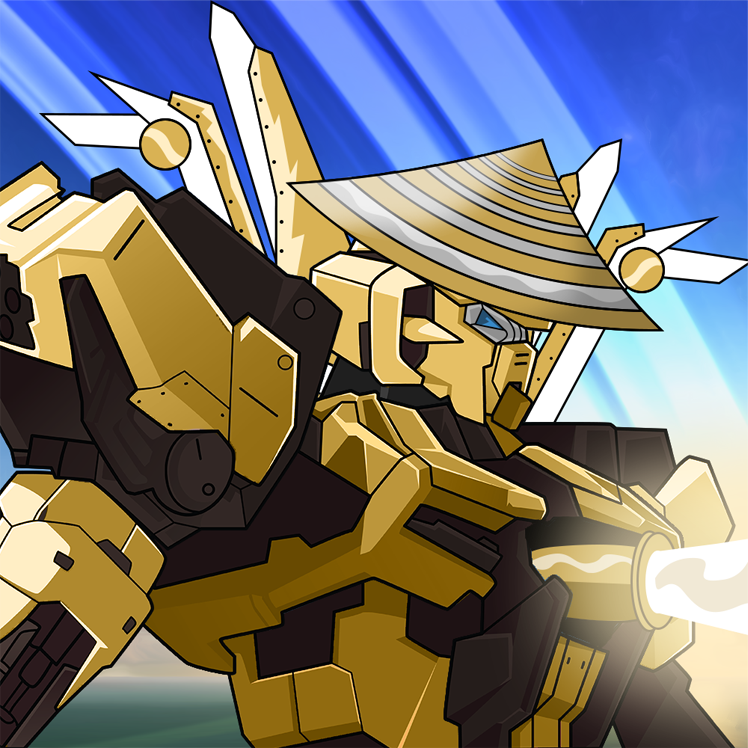 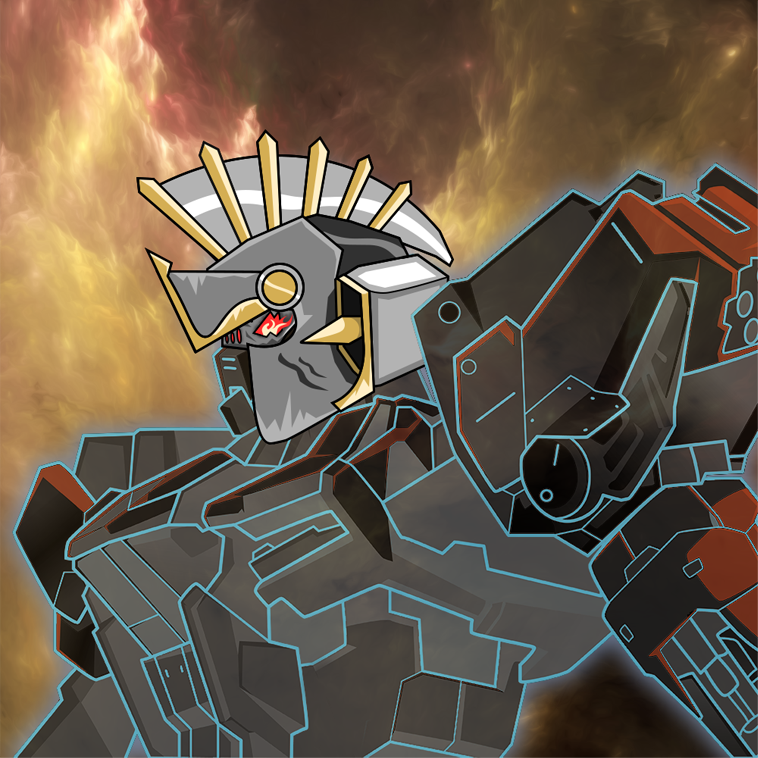 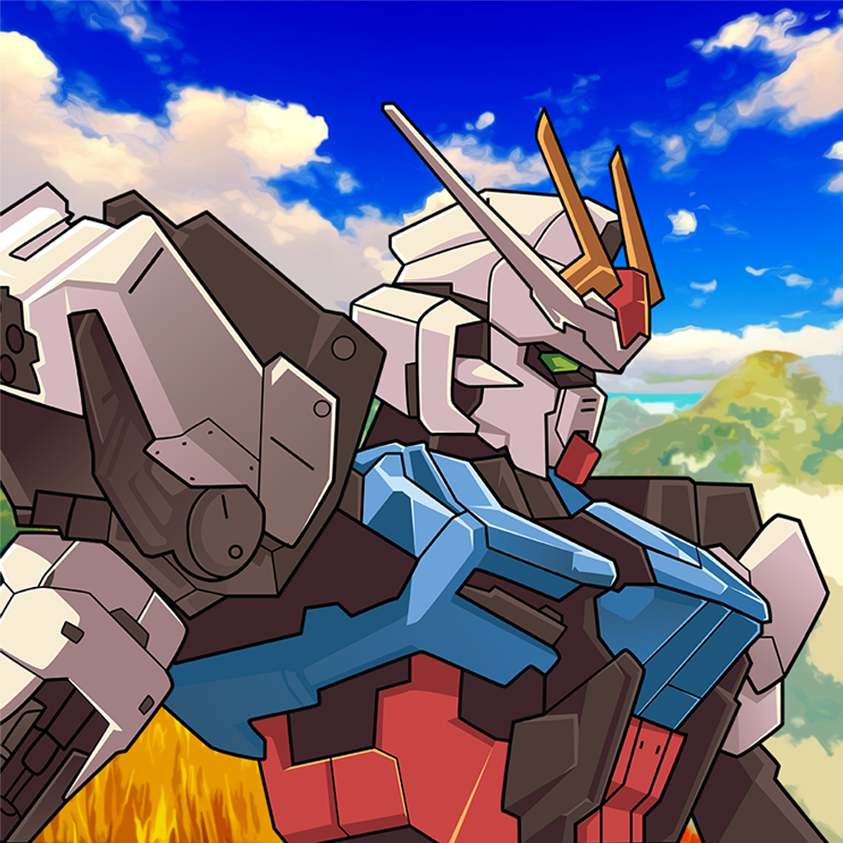 There’s an invisible war that’s being fought on a daily basis and it cannot be won alone. We are building an army of Kogake C22 Mech NFTs that live on the Ethereum Blockchain in order to bridge the two realms of DeFi and NFTs.

Kogake Carbon consists of 5,555 C-22 mech’s that are locked and loaded in preparation for the upcoming TOKE wars. Kogake Carbon’s do not possess a roadmap of merch, charity, raffles and other gimmicks; they only yield a battle plan to enter the TOKE wars. 80% of the mint cost will go into a treasury (no like a REAL protocol treasury) that's sole purpose is to obtain TOKE. Kogake Carbon aims to assist in the battle of liquidity by creating a single asset treasury that only acquires and holds TOKE in support of our brothers in the battle over liquidity. Our war strategy is simple: